We are on the cusp of a revolution in healthcare. There is a growing scientific consensus that mental illness is strongly linked to physical factors, and that the traditional silos that exist between mental and physical health practice are failing patients.

The children’s hospital will be home to world-leading research into the mind-body link and the chain of cause and effect that connects early-life adversity to long-term mental illness – because understanding causality opens the door to prevention. 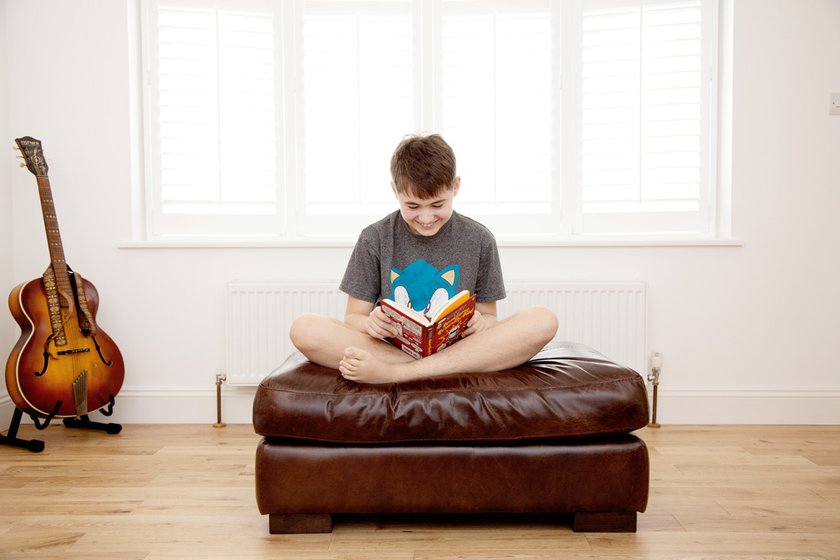 Imagine a world where you are sick up to 50 times a day. For 14-year-old Zachary from Hertfordshire, this had become a daily reality.

However, while he had a history of gut reflux, doctors could find no physical cause for the vomiting.

It was found that Zach struggles to be in touch with, and articulate his emotions. Any distress gets changed by his brain into physical symptoms which are easier for him to understand and express.

Zach was treated using a using a multidisciplinary approach, which will become commonplace at the new children’s hospital. Liaising with nutritionists, paediatric nurses and gastroenterologists, the team put in place a comprehensive education and healthcare plan. He also had psychological treatment and meetings were held with Zach’s GP and school so they understood his condition.

I don’t know of any serious physical illness which doesn’t have a psychological aspect to it, or of any severe and enduring mental health condition that doesn’t have physical elements. 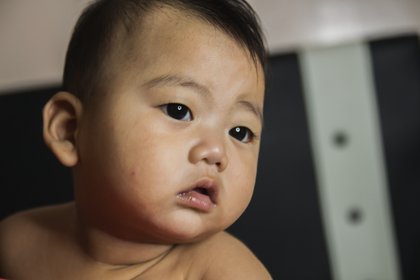 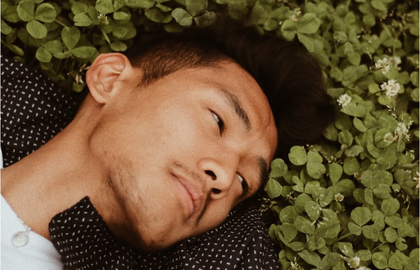 Inside the mind of a young person

Our brains begin to form in the womb but continue to take shape into adolescence. In a series of articles, we look at how the latest research could help us support children’s development, helping them overcome learning disorders and build resilience against future mental health problems.

A deeper understanding of the biological and psychological causes of mental illness will enable better treatment, seeking to break the causal chain by which adversity leads to mental illness and poor life outcomes.

The latest study, published in the European Journal of Paediatrics was carried out by a team led by Dr Matthias Zilbauer, University Lecturer and Honorary Consultant in Paediatric Gastroenterology at the University of Cambridge.

The report highlights an “urgent need” to offer both physical and mental health services when treating children with gastrointestinal diseases.

How the Covid pandemic is affecting the health and well-being of young people is the subject of two new blogs written by Lauren Cross, Research Assistant and Tamsin Ford, Professor of Child and Adolescent Psychiatry in the Department of Psychiatry at the University of Cambridge.

In the first blog for Place2b, which provides mental health support for children, Lauren and Tamsin reflect on an unprecedented school term.

The second blog for the University of Cambridge’s Faculty of Education explores the experiences and impact of Covid-19 on Children and Young People’s mental health and wellbeing in England.

University of Cambridge's Faculty of Education