We’ll understand the person, not just the patient

When Phoebe got sick, it didn’t mean life as she knew it had to stop. It just meant we had to work harder to help her live it. 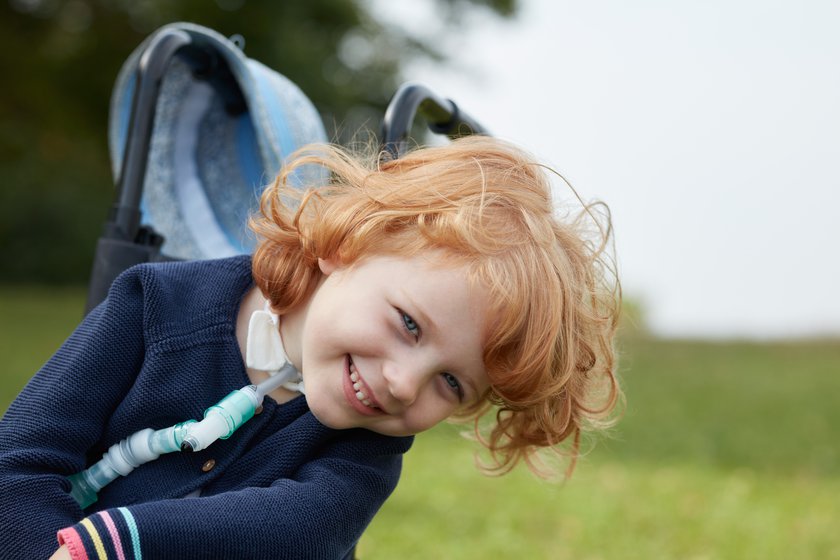 At the age of two, Phoebe caught a common cold. But as her symptoms worsened to the point where she couldn’t stand up, it became clear this was anything but common.

Suspecting meningitis, Phoebe’s parents took her to hospital for observation. It was here her breathing became difficult and she was admitted to the paediatric intensive care unit. The cold virus had triggered a rare inflammatory response in Phoebe’s body which had damaged her spinal cord and affected her ability to walk, talk and eat.

Over the next nine months, Phoebe underwent intense physiotherapy in hospital and rehabilitation centres, where she could relearn these basic, yet vital skills. It meant being away from her home and her family for almost a year, becoming more accustomed to doctors and specialists than friends and classmates.

Respite from this abnormal situation came in the form of the hospital play team. With them, Phoebe could escape into a world of fun and imagination, and feel a little more like herself again. The team came to see her most days and even helped her celebrate Christmas and her third birthday, providing a sense of normality during the more memorable moments of her young life.

We hope with the support of the new children’s hospital, Phoebe will continue to make good progress and become as independent as she can be. 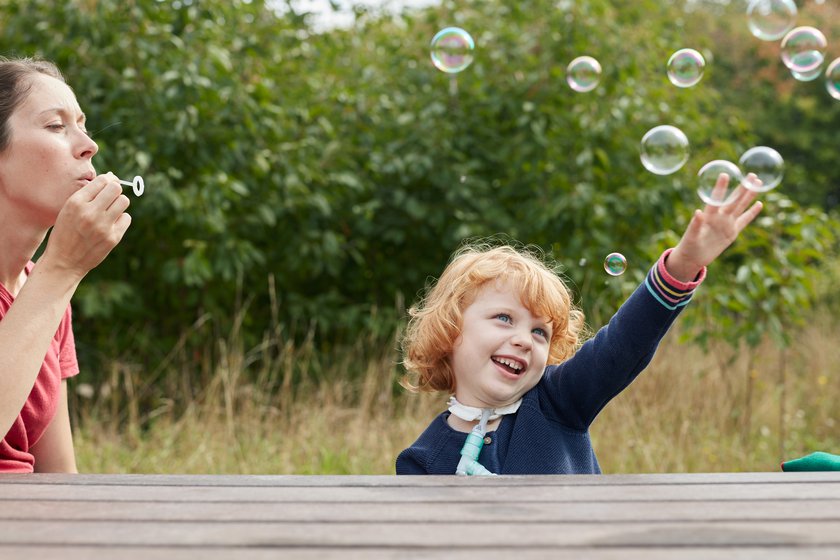 These positive distractions also gave her parents time to themselves. Time they used to talk, and receive the emotional support and hands-on training they needed to look after for Phoebe when she left the nurses’ care.

Now she is home, her ventilator and body brace go wherever she goes, whether that’s playing with friends, dancing or getting out and about with her family. Over the coming years, they’ll also frequently come with her to Cambridge Children’s Hospital, where her appointments and surgeries have already been scheduled. A plan which gives Phoebe, and other children in similar situations, a clear picture of what’s to come with time to concentrate on the things she loves built in.