At Cambridge Children’s, clinicians and researchers will work together on innovative ways to improve the mental and physical health of the local community and beyond. 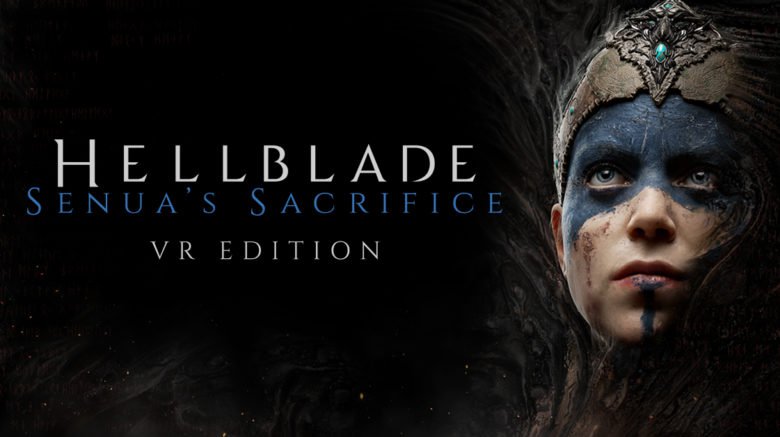 The hospital will be developed with integrated play in mind, because the team believes that play is the language of childhood and allows children to express their feelings and difficulties. Researchers at the Department of Psychiatry at Cambridge University are currently investigating how to use video games to help people understand mental health better and manage their feelings.

Professor Paul Fletcher was approached in 2014 by game developers, Ninja Theory, to help them design a computer game that would put the player in the shoes of somebody with a severe mental illness. As a Professor of Psychiatry and a neuroscientist, Paul was able to advise on how to make the game more realistic in its depiction of a mental health disorder. They worked in collaboration with a group of patients with lived experience of mental illness to create the game ‘Hellblade: Senua’s Sacrifice’, which went on to win five BAFTAs and an award from The Royal College of Psychiatrists for its portrayal of mental illness.

Paul Fletcher and the team at Ninja Theory continue to work together. Their new idea in development is called ‘The Insight Project’ and it will move towards creating a series of games to provide new therapies for people with mental disorders. The project uses a monitoring kit with biometric sensors to capture physiological data including heartrate, eye movement and respiration. The team hopes the games will allow patients to gain insight into their condition by helping them understand how anxiety and stress affects their behaviour.

Video games can be powerful tools because are absorbing and immersive. They require active participation and they allow players to explore new and uncertain worlds. They have the ability to create an experience that represents a player’s state of mind. These factors mean that they have an exciting potential to be used to help a player with mental illness understand their condition and learn to control or improve their mental health in a personalised, individually-tailored way.

Cambridge Children’s will integrate mental and physical health provision and research to provide young people and their parents with complete and seamless care according to their individual needs. Researchers and clinicians will work together to address major health challenges including poor mental health, rare diseases, extremely pre-term births, cancer and obesity and diabetes.