Research focus: How do people overcome childhood trauma and adversity? 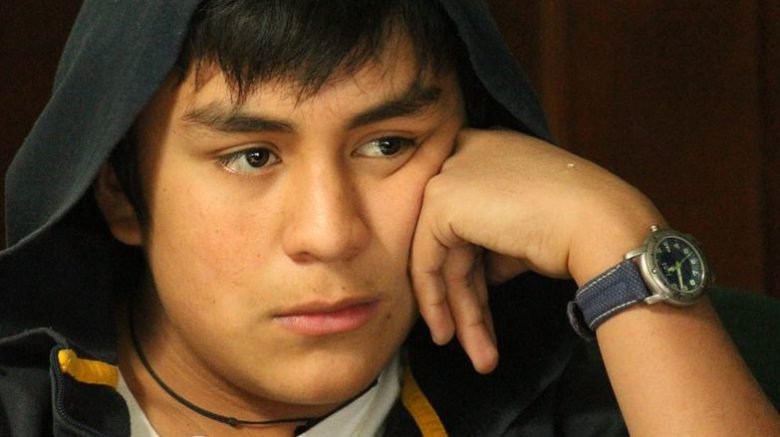 Cambridge Children’s will provide a base for a huge variety of research into the mental and physical health of children and young people. Researchers at the Department of Psychiatry at Cambridge University are currently learning more about how people build up resilience to overcome childhood trauma and adversity. This is an area of great interest to the new children’s hospital, which will address major health challenges such as preventing suicide, currently the leading cause of death in young people aged 16-19.

It is common for children to experience trauma or adversity, either through a single event like a car crash or sexual assault or as an ongoing issue such as a parent’s illness or longer term deprivation. For some people this leads to a minor setback, before recovering and moving on with their lives. However, people who have experienced trauma or adversity in childhood are more likely to go on to develop mental ill health, which can lead to issues such as depression, anxiety, and suicide attempts.

Understanding the importance of factors which help reduce stress is vital to inform translational research that tries to improve treatments for children and young people who have experienced trauma or adversity. If we can intervene at the right time in the right way, we can help reduce the effects of trauma so that people become more resilient and less prone to developing mental illness.

Cambridge Children’s will integrate mental and physical health provision and research to provide young people and their parents with complete and seamless care according to their individual needs. Researchers and clinicians will work together to address major health challenges including poor mental health, rare diseases, extremely pre-term births, cancer and obesity and diabetes.