A pilot study of 36 children treated at Cambridge University Hospitals NHS Foundation Trust has shown that whole genome sequencing can give a more accurate diagnosis or reveal new treatment options.

The study, part of the 100,000 Genomes Project, involved 36 children treated at Addenbrooke’s hospital in Cambridge and included 23 different types of tumour.

For each child, a sample of their tumour and blood were sent to a lab where the full DNA sequence could be read. Scientists then looked for genetic differences, called variants, that might offer clues about the specific cancer and which treatments might be most effective. 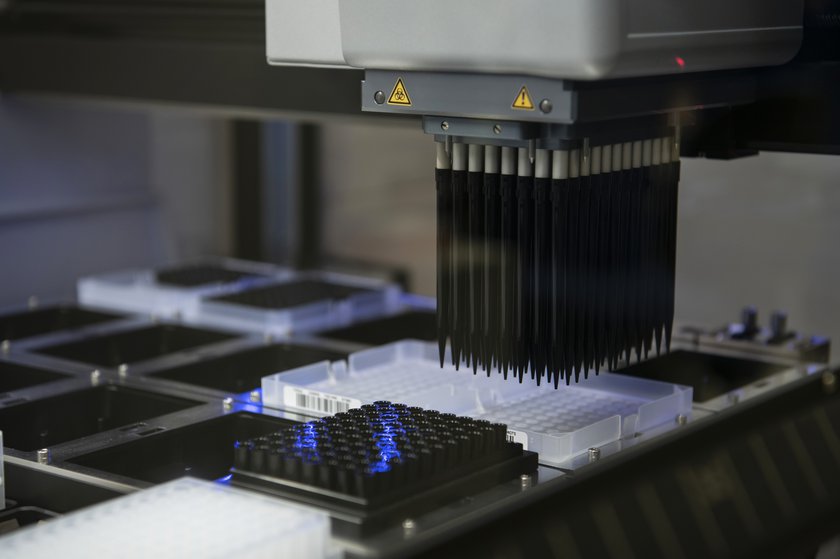 He said: “Whole genome sequencing can sometimes unravel unexpected results that may not have been considered via routine investigations. We’ve already learned a lot about using this type of test in our pilot study, both in terms of its benefits for children and in terms of how to get the best results.” This process revealed several potentially important variants:

In one of the seven cases, scientists found that two genes had become stuck together (known as gene fusion), and this was probably encouraging the tumour to grow. Knowing this meant that doctors could offer a different treatment, called a MEK inhibitor, that would not normally be used to treat this type of cancer.

The study also showed that some of the important variants were difficult to spot among all the data produced by whole genome sequencing. Their significance might have been missed without the careful analysis and interpretation provided by an expert panel called a Genomic Tumour Advisory Board.

Dr Tarpey added: “As we scale up whole genome sequencing to complement current standard-of-care testing for children with cancer, we need to ensure we optimise all the steps in this process to reduce turnaround times and keep costs down.” 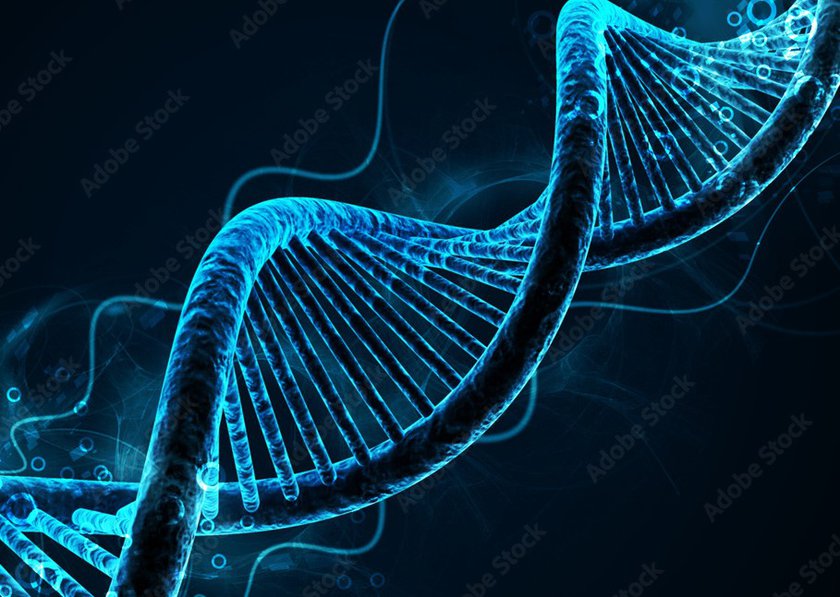 The UK is leading globally in provision of whole genome diagnostics for children with cancer and as these tools become embedded in National Health Service practice we are seeing real benefits to our patients.

Dr Julia Chisholm is Chair of the NCRI’s Children’s Group, based at The Royal Marsden NHS Foundation Trust and The Institute of Cancer Research, London, UK, and was not involved in this research. She said: “Cancer is rare in children and thanks to research and better treatments, survival rates in the UK have doubled since the 1970s.

“This research shows that it’s feasible and beneficial to analyse the whole genetic code in children diagnosed with cancer. Whole genome sequencing helps us to be more precise in tumour diagnosis and to tailor treatments to suit individual patients as accurately as possible. As this innovation is introduced more widely, we hope that even more children will survive cancer.”