A team of Cambridge-based researchers have been given £140,000 to find new treatments for a rare cancer that affects children and young people. 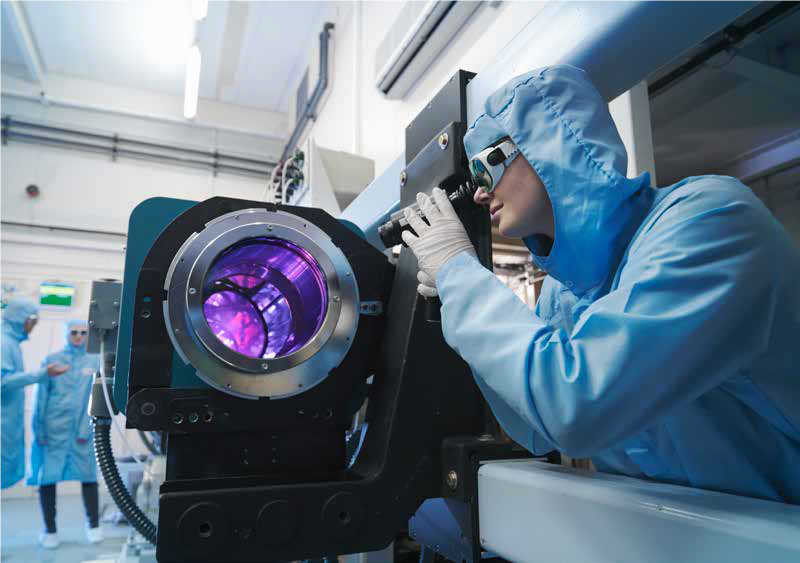 The Paediatric, Adolescent, Wild-type Syndromic Gastrointestinal Stromal Tumour (PAWS-GIST) Consortium – based at Addenbrookes Hospital - will receive the funding from Sarcoma UK and GIST Cancer UK, making it the first research collaboration between the two charities.

Gastrointestinal Stromal Tumours (or GISTs) are most common in the stomach or small bowel, but can occur anywhere along the digestive tract. They can spread to the liver and peritoneum/omentum and less commonly to bones and lungs.

About one in 15 patients with GIST have a subtype known as SDH-deficient, which currently can only be treated with surgery, rather than drugs, and only then if surgery is possible.

Lead scientist, Dr Olivier Giger and his team, plan to use cutting-edge laboratory techniques to improve understanding of the genomic changes that occur in SDH-deficient GIST, and how they might be targeted with new treatments.

Defects in two genes, called KIT and PDGFRA, are present in many GIST tumours and drugs which target them, such as imatinib, work well. Dr Giger and his team aim to achieve similar success for patients with SDH-deficient GISTs.

We know how focusing on specific genes can be vital to finding new drug targets, and we’ve already seen this potential translated to treatments in patients with other cancers. In the long-term, we hope the results from this study will transform the treatment options for SDH-deficient GIST patients.

Vice chair of GIST Cancer UK and patient director PAWS-GIST at Addenbrooke’s Jayne Bressington, added: “We are very pleased to be working collaboratively with Sarcoma UK. SDH deficient GIST patients who attend our PAWS-GIST clinic are desperate to find effective treatments, so it is wonderful that by joining forces we can help Dr Giger and his team build upon the significant findings from their GIST Cancer UK-funded pilot study and hopefully pave the way for finding effective treatments."

Sarcoma UK, director of research, policy and support Dr Sorrel Bickley said: “We are proud to be collaboratively funding this cutting-edge genomics research with GIST Cancer UK. We hope that Dr Giger’s project will help pave the way to finding desperately needed treatments for GISTs and other sarcomas.”

More information about the PAWS-GIST Clinic can be found here.